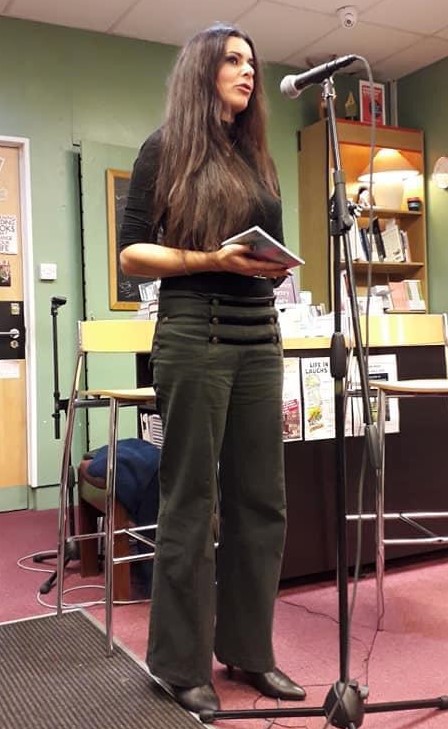 Sara Awais, who was born in 1985 in Poland, is a poetess and a beginning writer descending from a multicultural family.
Her mother is Polish and her father is a Palestinian citizen, who came to Poland in the 1980s to study. Her grandmother from the father’s side was an Egyptian citizen of Greek descent.
Sara journeyed to visit her family across the world, which has helped her to find correlations between everything and encouraged her language and writing skills.
Her self-determination for independent professional life neither stopped her writing poems nor prevented her from expressing her poetic feelings and thoughts.
Since 2016 she has been an active member of the World Jam CIC Group, which is an expanding and a vivid community supporting writers and artists from around the globe.
World Jam Family encouraged her to create and share more of her works and her aim is to master her writing skill and become a published writer.
She has been one of the directors of World Jam since April 2020, she is committed to projects
and people in community and at the same time her aim is to spread World Jam activities, expand as a Group, help others to share their creativity and show how similar we are to each other despite the cultural differences.