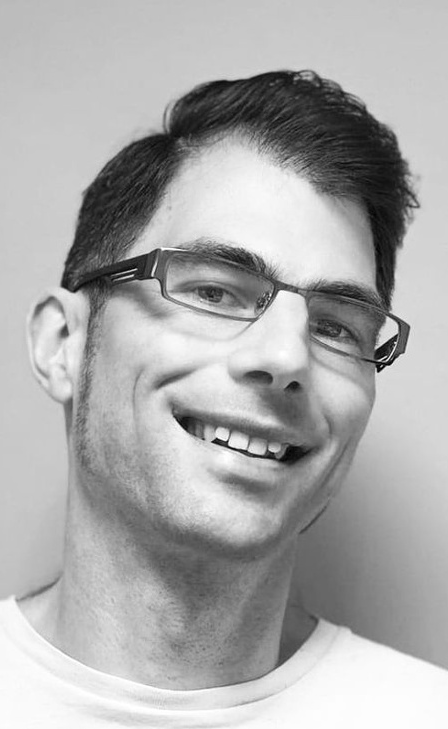 Martin Grey is a Nottingham based performance poet and English teacher, originally from the south of England.

He has spent years meeting people from around the world, either through travelling, or through going to language and cultural exchanges in Nottingham, and is a fluentish Spanish speaker after a couple of pints. The more people he met, the more he learnt to embrace how much our cultural differences have in common. This, combined with a love of poetry and world music, made him a natural fit with World Jam.

He has been writing and performing since 2013 and has performed extensively around the Midlands and as far afield as Berlin and Edinburgh Fringe, where he co-ran the spoken word show A DIY Poetry Fix in 2019.

His debut poetry collection, The Prettyboys of Gangster Town, was released in September 2020 through Fly on the Wall Poetry.

He hopes that his work with World Jam will make a positive difference to people and their communities.